What you need to know about Metabolism :: How it works ?? 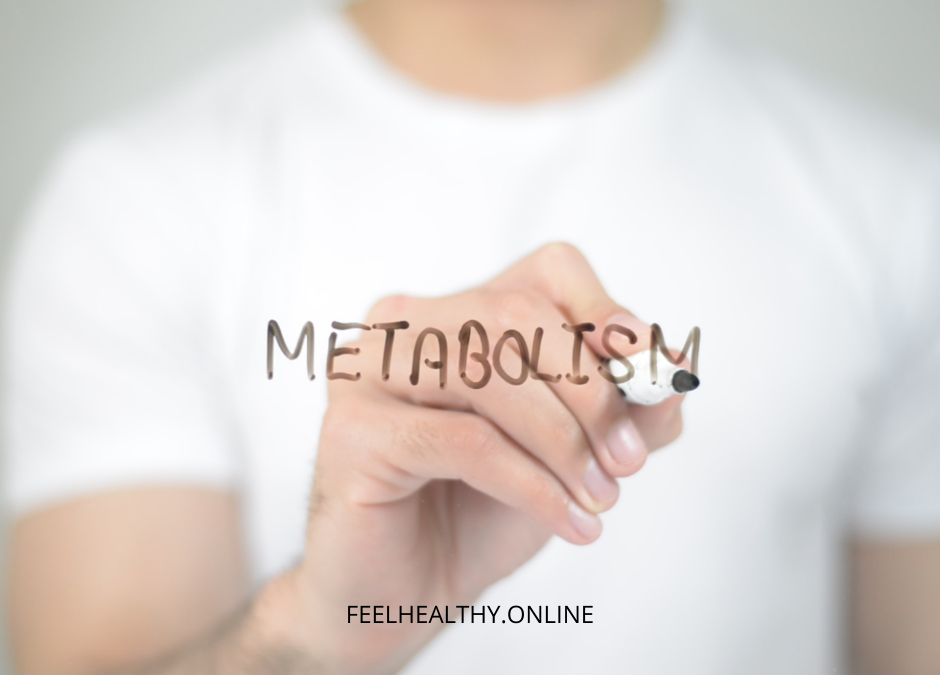 Most people believe that metabolism is an organ or a type of nutrient that we obtain from food. Where we may observe a variety of advertisements claiming that their product increases metabolism and so on.

What is metabolism, exactly?

How’s it we going to boost it?

Metabolism is the process under which food is converted into energy. This energy is used by our bodies to carry out tasks. We require energy to carry out our daily tasks, which we obtain through the metabolic process.

In reality, if you’re looking up metabolism on the internet, it suggests you’re interested in the activities carried out by your metabolism process.

Other operations in our bodies, such as blood circulation, oxygen-to-carbon dioxide conversion, and waste elimination via the kidneys, are all dependent on metabolism.

Metabolism is also known as the process of two diametrically opposed biological functions known as Anabolism and Catabolism.

The process of the creation of cells is called Anabolism.

On the other hand, the opposite activity that breaks down energy to function properly is called catabolism.

For example, When we exercise, our heart rate rises, and our body temperature rises as well. Because our bodies require more oxygen at that time, our breathing rate increases. If our bodies were unable to adapt to the increased oxygen demand, we would collapse, which necessitates the expenditure of additional energy. Catabolism refers to the process of breaking down cells in order to generate energy.

As a result, metabolism is a synthesis of two opposing functions. Catabolism, which breaks down cells to create energy, and Anabolism, which uses energy to construct cells.

What we can do to Boost Metabolism

After a period of intense workouts and training, we reach a point known as the weight-loss plateau, in which we stop losing weight.

At that point, we can incorporate interval training and a variety of activities, such as doing 30 seconds or 1 minute of cardio, into your workout regimen, or we can vary the type of activity you undertake.

Yes, adding protein to your meal makes you feel satiated for longer, and protein also helps you gain muscle mass.

Eating your last meal before 8 p.m. helps to properly digest your food and speeds up the metabolic process, and you should maintain at least 3 hours of gap between meals and sleep.

Including carbohydrates in your meal gives you the energy you need for the day.

Whole grains are more nutritious than simple carbs like white rice, refined flour, and white bread because they include complex carbs like whole wheat and whole oats.

Complex carbohydrates are high in fiber and B-complex vitamins.

Metabolism is the process of transforming food into energy, and we can speed up the metabolism process in the body by doing so.