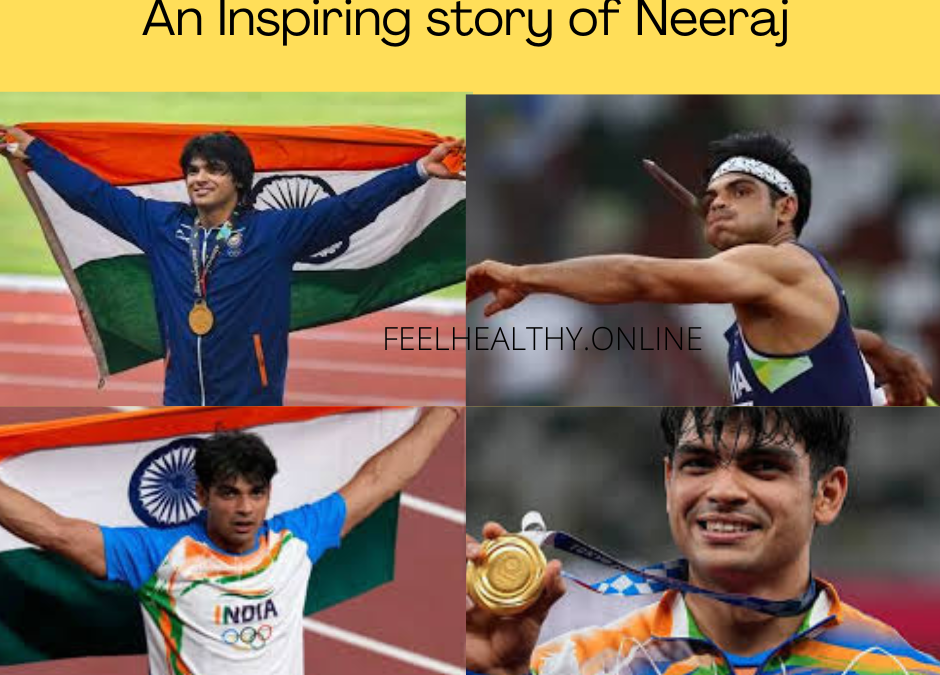 Not everyone has a story that is both interesting and inspiring to read, but Neeraj chopra’s story will undoubtedly inspire all young people.

Most of us haven’t heard of Neeraj Chopra until he wins Gold for India in the Javelin Throw at the Olympics.

Here is Neeraj’s story, and let’s see how this 90 kg Obese guy wins the Gold medal and draws the attention of the entire country with only one shot.

Neeraj was born on December 24, 1997, in Khandra Village in Haryana’s Panipat district. His family is primarily engaged in agriculture.

He weighs 90 kg at the age of 12 and is uninterested in exercising to stay fit. Because his family pressures him to be fit, he was forced to go for jogs.

One such Brahma Muhurta is Neeraj meets Jai Chaudhary, a Javelin thrower, who mocks him for his size and asks him to throw the Javelin.

Surprisingly, Neeraj threw the Javelin to a distance of 30-40m. Jai believes that throwing the Javelin to such a distance on the first try is difficult. Jai discusses the incident with a media outlet and expresses his admiration for Neeraj. Neeraj has shown an interest in javelin throwing since then, which is why I named it as Brahma Muhurta.

He joined the Indian army as a Nayab Subedar in 2016 after continuing his studies.Chopra is the first Indian track and field athlete to win an Olympic gold medal. Chopra competed in both the 2018 Commonwealth Games and the 2018 Asin Games, serving as the latter’s flag bearer and winning gold medals in both. Chopra won the gold medal in his debut at the 2020 Tokyo Olympics on 7 August 2021 with a throw of 87.58 m in his second attempt. 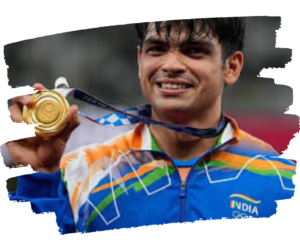 On June 30th, he broke his own record by throwing the Javelin to 89.94 meters at the Kuortane Games in Sweden.

His Transformation from FAT to FIT

Neeraj Chopra struggled with childhood obesity and admitted to having a sweet tooth that he enjoys sweets and street food as a cheat meal. 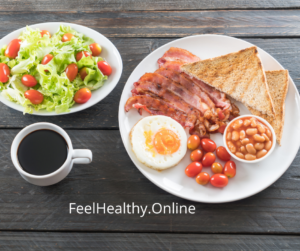 He eats mostly salads, grilled chicken breast, eggs, and fruits and avoids anything fatty.He enjoys bread omlette; it is the only food that he considers to be a delicacy, and it is always on his plate. 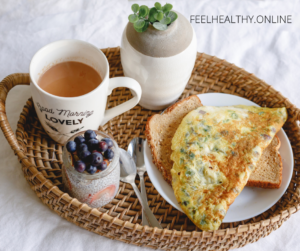 Like most of us, he is a huge fan of GolGappa. 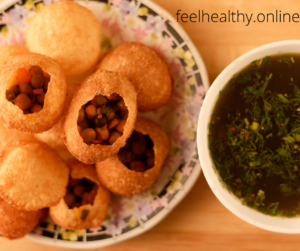 His favorite dessert is Haryana’s special, Desi Ghee ka Churma, which is made with fried poori, sugar, and cardamom. 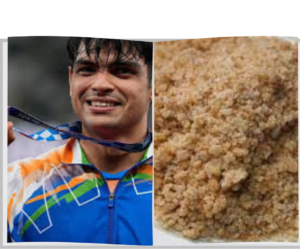 In terms of fitness, he will also spend a few hours in the gym to stay fit , and some of the exercises he does are

Isn’t it an Inspiring story of Neeraj Chopra? If so, please share your thoughts in the comments section; we all wish him the best of luck in his future endeavors to compete, achieve his goals, and make India proud.