Loss of Nutrients in your food: while cooking 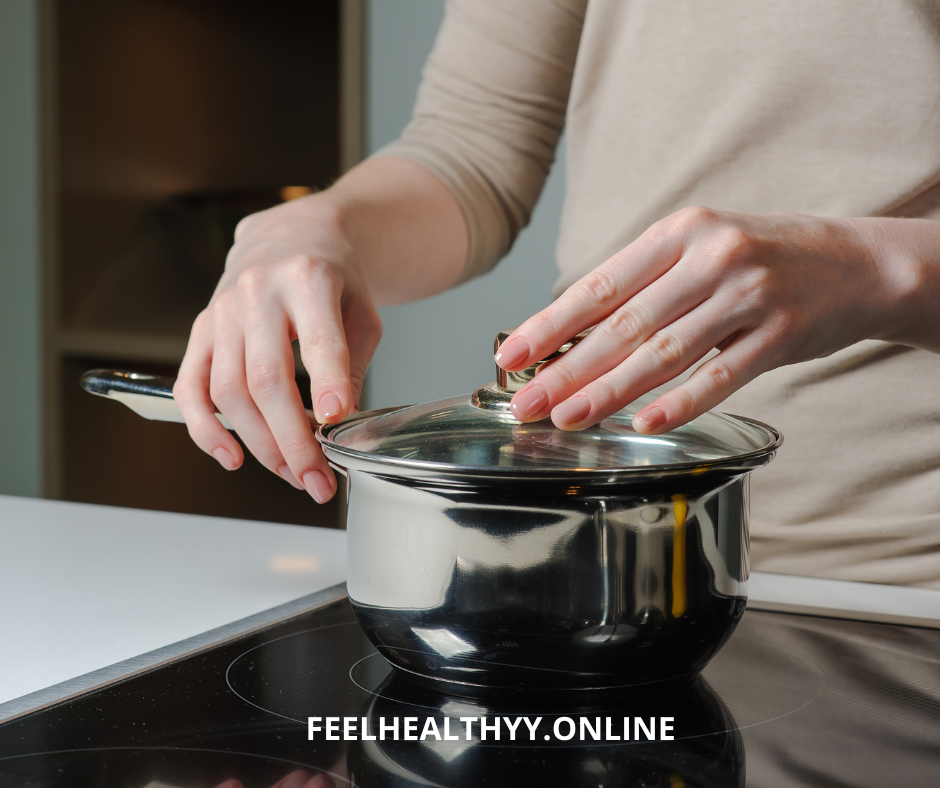 we lose lots of nutrients like protein, fat, amino acids, thiamine, Nicotinic acid unknowingly with our regular activities, Nearly all foodstuffs with the exception of fruits and some leafy vegetables used either as salads or chutneys are consumed after cooking.

The wet methods of cooking lead to comparatively greater loss of vitamins than the dry methods.

Ordinary cooking causes little loss of nutrients in cereals, pulses, and meat. In vegetables, however, there may be some protein loss on boiling in water, particularly when salt is used in cooking and the cooking water is discarded. If the cooking water is thrown away there is considerable loss of mineral salts especially sodium, potassium, and chlorine due to leaching.

It is therefore advisable either to use the minimum amount of water or to utilize the cooking liquor in either soups or gravies.

Root Vegetables do not suffer much loss in nutrients by either wet or dry methods of cooking, because the skin of most root vegetables prevents leaching out of the nutrients. It is, therefore, preferable to boil them with their skins on.

It may be preferable to cook leafy vegetables with a lid on the minimum exposure to air and in the minimum quantity of water. The sooner the preparation is consumed after cooking, the better it would be.

Every nutrient is important to our body, so let’s utilize whatever we get through natural resources rather than taking them artificially later.