Importance of Vitamin C :: Where can we get it?? 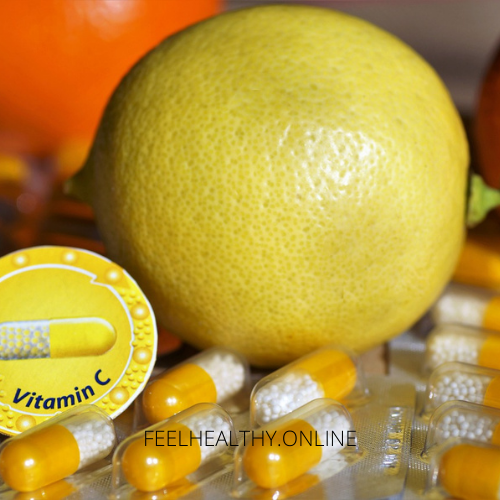 Vitamins C is an organic substance present in small amounts in several foodstuffs. It has important functions in many of the vital processes of life like improving the proper functioning of the immune system, although they are needed only in small quantities.

Where can we get it??

A very cheap and common fruit namely Amla is very rich in Vitamin C. Indeed it is one of the richest natural sources. It grows abundantly in all Indian Forests and is obtainable in almost unlimited quantities in winter months.

Heating or drying of Fresh fruits or vegetables usually leads to the destruction of most or all the vitamin C originally present.  Amla is however an exception among fruit not only because of its very high initial vitamin C content but also because it contains a substance that partially protects from destruction on heating and drying.  Acidity has a protective action on this

Vitamin C is also called ascorbic acid its deficiency might lead to a condition called Scurvy. A prolonged deficiency of this in your diet shows the drastic consequence. Symptoms of scurvy are bleeding gums, fatigue, weakness, and skin rashes.

How we lose vitamin C

Know how to cook your food without loss of Minerals and Vitamins.

Based on their solubility they are broadly divided as

Vitamins A, D, E, and K belong to a fat-soluble group, and vitamins of the B Complex and Vitamin C belong to the group of water-soluble vitamins.